USS Constellation, photo credit: Naval History and Heritage Command click image to enlarge I have been volunteering as a docent at the Naval War College Museum for over 10 years. It provides an opportunity to give back, add value and help navy personnel, families, friends and the public understand the importance of the sea in our history and our future. Later in this post I'll tell you a little more about my background and how it intersects with my efforts at the museum and the topic of this article, the  Constellation .  Constellation is a sloop-of-war, the last sail-only warship designed and built by the United States Navy. She was built at the Gosport Shipyard between 1853 and 1854 and was named for the earlier frigate of the same name that had been broken up in 1853. For more on the history of all 5 U.S. Navy ships that have received the name Constellation, check out our other blog post titled FIVE SHIPS, ONE NAME http://navalwarcollegemuseum.blogspot.com/2022/02/five-ships-on
Post a Comment
Read more 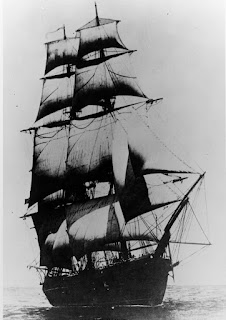 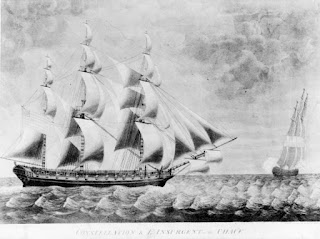 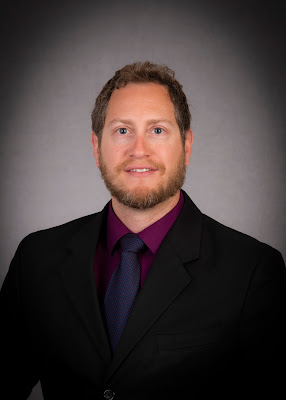 A Day in the Life: Director of Education and Public Outreach 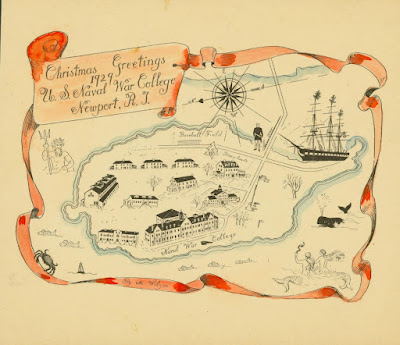 Celebrating in Time of War 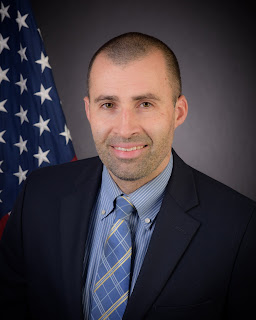 A Day in the Life: Curator 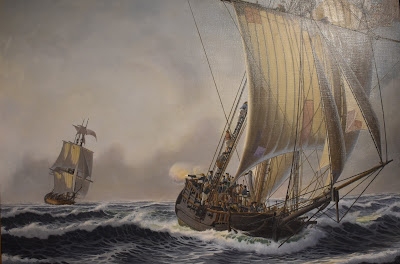 The Hunted becomes the Hunter: Sloop Providence and the Revolutionary War 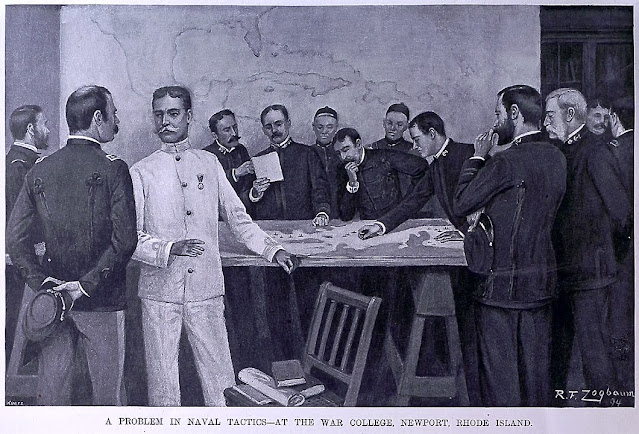 Planning on the Fly: The Spanish-American War

The Short, Tragic Life of ABDACOM