﻿﻿﻿﻿﻿The framed oil on linen portrait by Gerald P. York depicts Rear Admiral Wisecup in his service dress blue uniform with officer's sword.  The artist, a graduate of Yale College, has painted a number of notable individuals, executives, and public figures. In 1995, Mr. York was selected by the chairman of Sotheby's to paint the official portrait of Yale University President Benno C. Schmidt, Jr.  His painting of Rear Admiral Wisecup is reminiscent of the earliest portraits including the one of the first president, Rear Admiral Stephen B. Luce, painted by Frederic P. Vinton in 1900.

﻿A sailor and scholar, Rear Admiral Wisecup graduated from the U.S. Naval Academy in 1977.  He earned a master’s degree in International Relations from the University of Southern California and was an Olmsted Scholar at the University of Strasbourg in France before graduating from the Naval War College in 1998.  Wisecup held several commands as a surface warfare officer. He has also served as  Director of the White House Situation Room and Commander, U.S. Naval Forces, Korea. Immediately before becoming President of the Naval War College on 6 November 2008, he was Commander, Strike Group 7.
﻿ ﻿
As President of the Naval War College, Wisecup inaugurated the Chinese language library for the China Maritime Studies Institute and oversaw the College's 125th anniversary commemoration. He hosted the Current Strategy Fora and co-hosted the Nineteenth International Seapower Symposium which was the largest gathering of naval leadership in world history. Wisecup will serve as the next Navy Inspector General and has been confirmed for appointment to the rank of vice admiral. 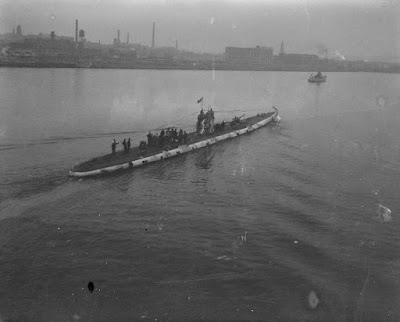